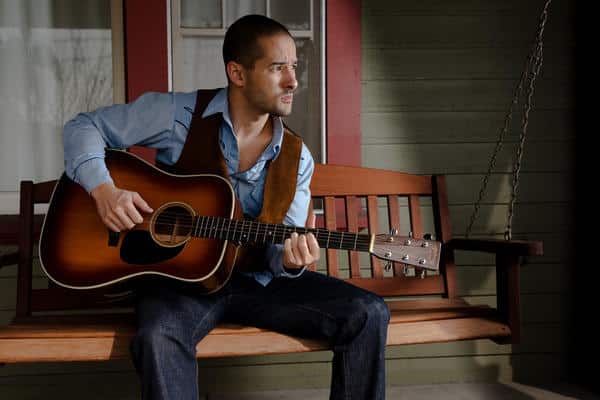 Los Angeles-based singer-songwriter Sharif enjoys playing intimate solo acoustic shows of his original material, or belting out cover tunes (from Rihanna’s Disturbia to Maroon 5’s Won’t Go Home Without You) or playing oldies at retirement centers. Sharif has had 300 songs licensed for film or TV, including Paradise from Surrogate Lovers in the WB’s hit show Supernatural and Just Another from Surrogate Lovers in the A&E Emmy Award winning series, Intervention, and one of his covers was played on American Idol. Music Connection magazine named Sharif one of the top unsigned artists in the U.S., and he has opened for Jason Mraz, Kenny Loggins, Rhett Miller, Rusted Root, and Blake Shelton.