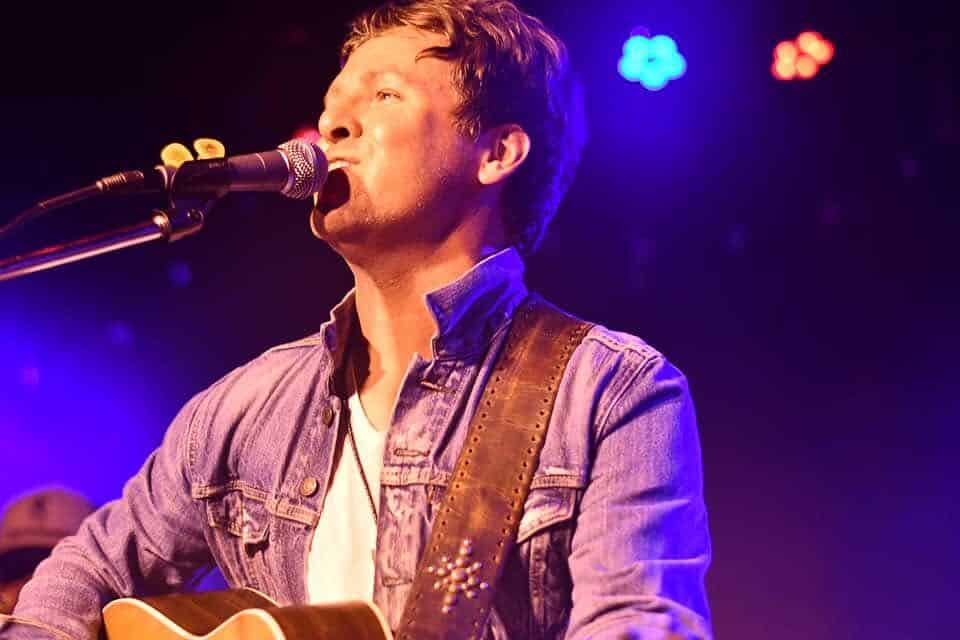 Singer/songwriter Shane Gamble’s music blends country, rock, pop, and Americana. He is building on the success of his recent single Beautiful Work, which cracked the Top 40 on the Billboard charts, and his breakout pop/country single Turn My Way which  reached  #1 on Sirius XM “The Highway.” The Maryland-based singer/songwriter is set to release a batch of new songs on his own label, Rt. 50 Music, in May.

He has opened for top touring artists like the Eli Young Band, Lee Brice, Lo Cash, Grainger Smith, Phil Vassar, and David Nail. Gamble’s new self-titled EP is slated for release this May.