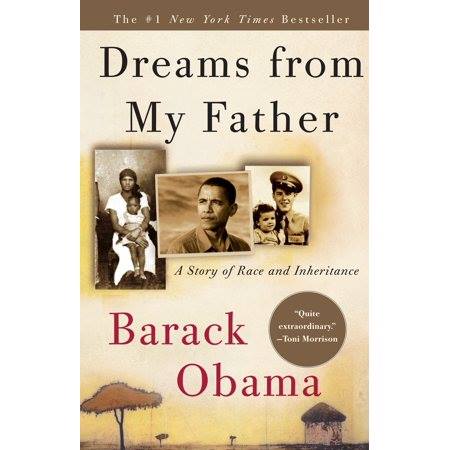 We’re Reading “Dreams From My Father” by Barack Obama

We’re reading “Dreams from My Father”: A Story of Race and Inheritance.  It is the memoirs of Barack Obama, the 44th president of the United States, published in 1995.  The work was written two years before Obama’s run for the Illinois State Senate. It narrates Obama’s attempt to grapple with the legacy of his mostly absent father (hereafter referred to as “Obama Sr.”) and to come to terms with his racial identity. The memoir covers Obama’s life from his childhood in the 1960s to his thirties in the 2000s. Over these decades, Obama lives in and travels to Indonesia, Hawaii, Los Angeles, New York, Chicago, and Kenya.

This promises to be a lively enlightened discussion. Join us!