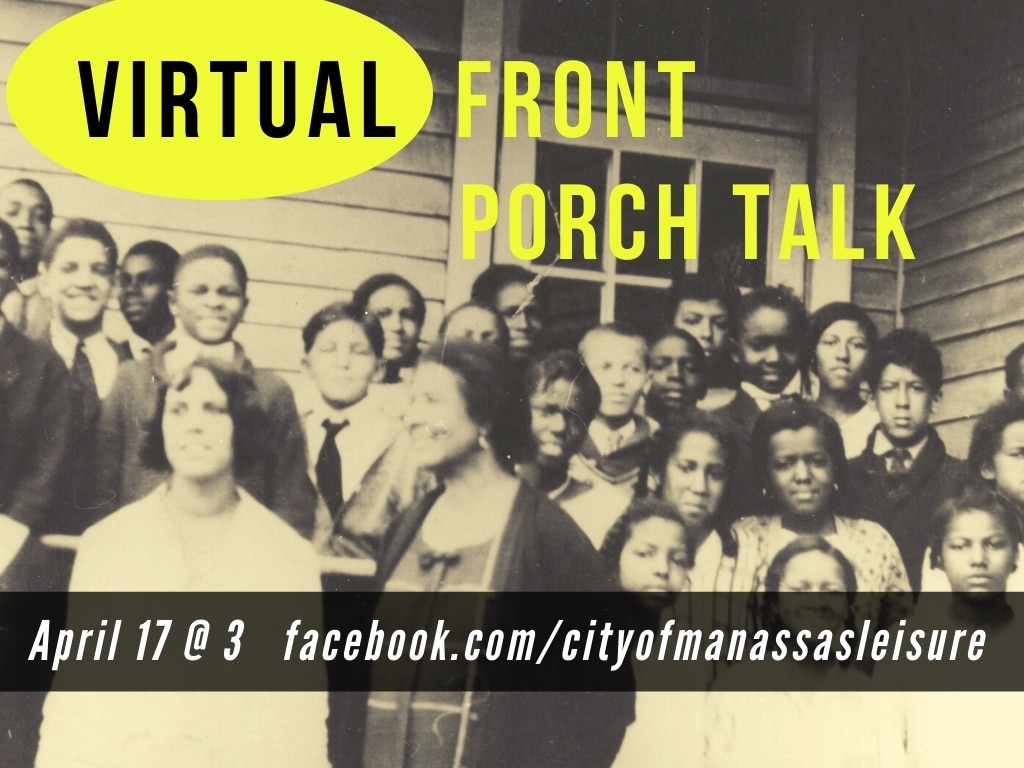 The first school for African American children in Manassas, the Brown School, opened in 1870 and flourished well into the 20th century in part because of a grant from Julius Rosenwald and the Rosenwald Foundation.

Prior to the conversation with Ms. Holland-Moore, registrants will receive a passcode to view the documentary film Rosenwald, which tells the incredible story of Julius Rosenwald, who never finished high school, but rose to become the President of Sears Roebuck. Influenced by the writings of the educator Booker T. Washington, this Jewish philanthropist joined forces with African American communities in the Jim Crow South to build over 5,000 schools during the early part of the 20th century.

Rosenwald sheds light on this silent partner of the Pre-Civil Rights Movement. Inspired by the Jewish ideals of tzedakah (charity) and tikkun olam (repairing the world) and a deep concern over racial inequality in America, Julius Rosenwald used his wealth to become one of America’s most effective philanthropists.

Register by April 15th at:
https://cityofmanassas.recdesk.com/Community/Page?pageId=26110
to receive a passcode to watch the film in a 48 hour window prior to the lecture by Ms. Holland-Moore. The lecture is free to access on Facebook @cityofmanassasleisure