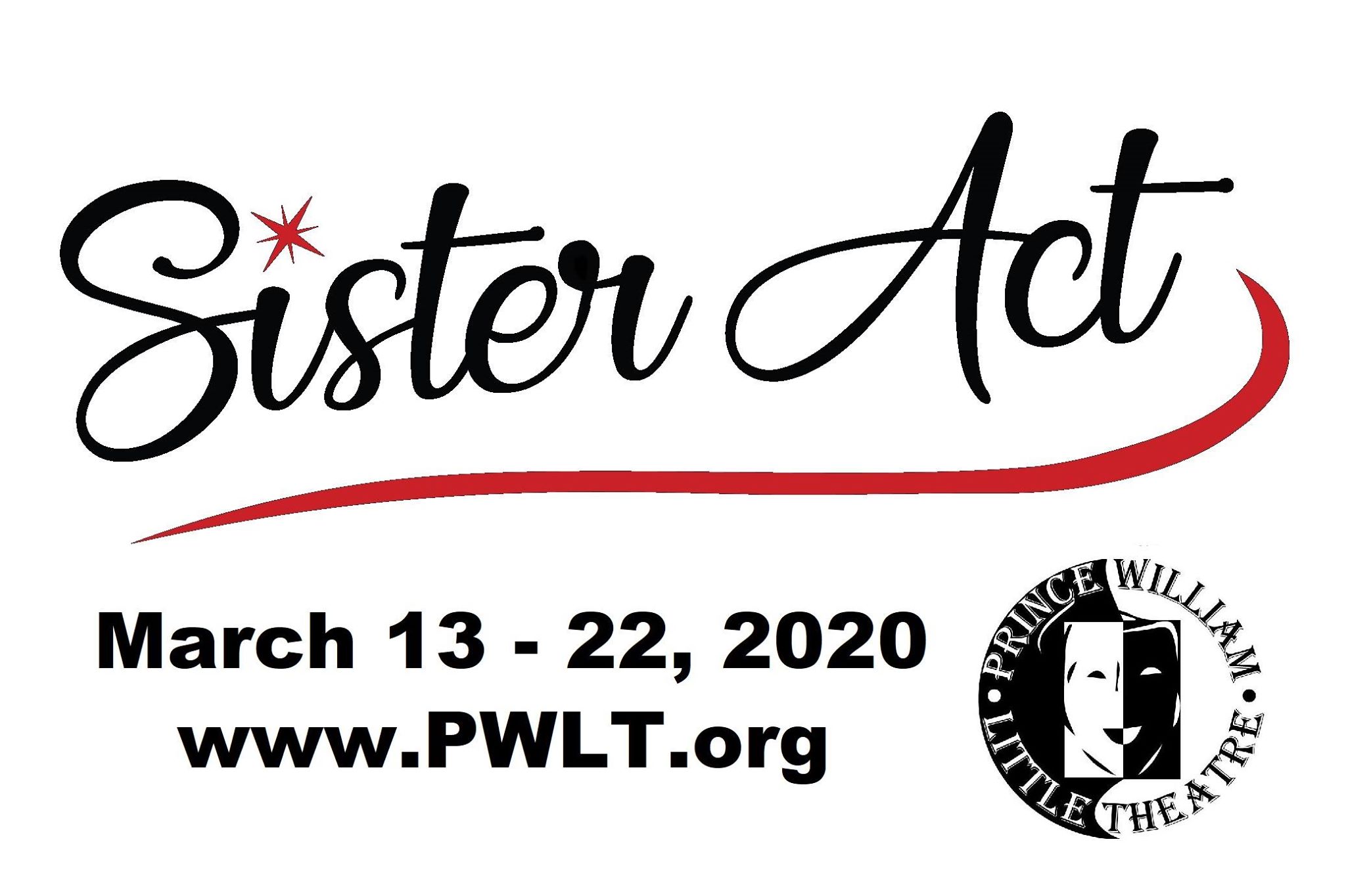 Sister Act is the feel-good musical comedy smash based on the hit 1992 film that has audiences jumping to their feet! When disco diva, Deloris Van Cartier, witnesses a murder, she is put in protective custody in the one place the cops are sure she won’t be a found: a convent! Disguised as a nun, she finds herself at odds with both the rigid lifestyle and uptight Mother Superior. Using her unique disco moves and singing talent to inspire the choir, Deloris breathes new life into the church and community but, in doing so, blows her cover. Soon, the gang is giving chase, only to find them up against Deloris and the power of her newly found sisterhood.

This production is filled with powerful gospel music, outrageous dancing and a truly moving story. A sparkling tribute to the universal power of friendship, Sister Act is reason to REJOICE!

Tickets are $25 for Adults, $20 for Seniors/Students/Active Military and $15 for Children 12 and Under. Tickets are available at the door or can be purchased online: https://tinyurl.com/PWLTSisterAct

Performances are in the Gregory Family Theater at the Hylton Performing Arts Center, located on the George Mason University campus at 10960 George Mason Circle in Manassas, VA for TWO WEEKENDS ONLY on the following dates and times: