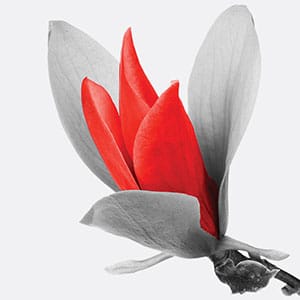 “I would rather have thirty minutes of wonderful than a lifetime of nothing special.” Steel Magnolias brings an entire evening of wonderful to Merchant Hall! L.A. Theatre Works has reimagined this timeless story about the enduring bonds of friendship in a new, radio-style production featuring a diverse cast of six extraordinary women. Return with the cast to Truvy’s beauty shop in the bayou of Louisiana. The vibrant women gather in this bastion of camaraderie to preen for special occasions, and celebrate and support one another, while enduring the ups and downs of life. Both laugh-out-loud funny and deeply touching, this production exposes the strength of the human condition and our shared need for companionship. This company is admired for crisp radio-style drama presentations that include minimal sets and costumes and employ sound effects made the “old-fashioned way.”  L.A. Theatre Works is hailed as “original, exciting, and highly theatrical.” (American Theatre Magazine)

This production features television, film, and theater actresses, including Patti Yasutake (Clairee), who starred as Nurse Alyssa Ogawa on Star Trek; Elisa Bocanegra (Truvy), whose theater performances include those for the Roundabout Theatre Company in New York and on television in Undecided and Gilmore Girls; and returning L.A. Theatre Works actors Shannon Holt (Ouiser) and Cerris Morgan-Moyer (Annelle). Monica McSwain will play the role of Shelby and Brian Kite will direct.

Pre-Performance Discussion with a Member of the Company.