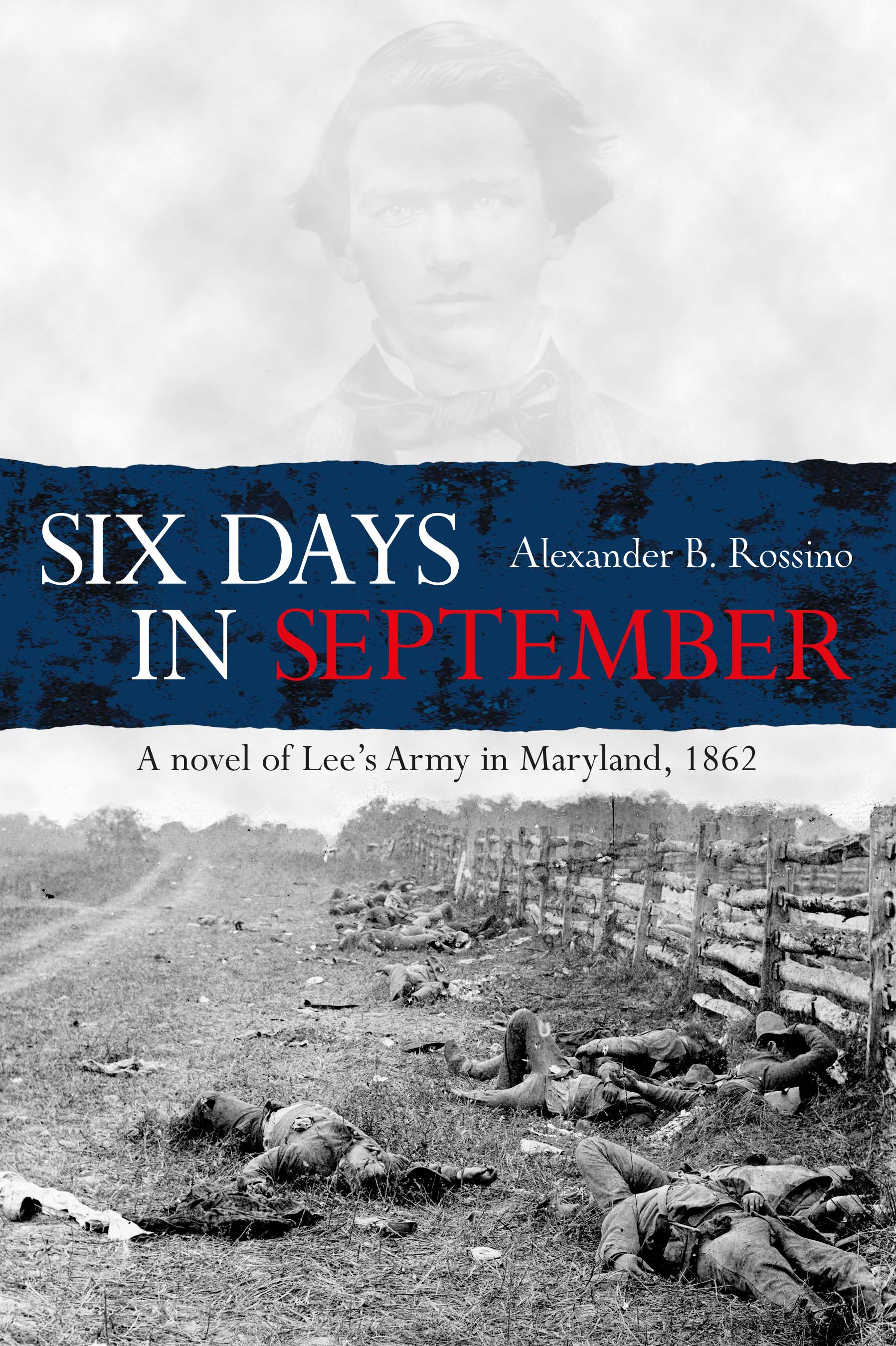 After a string of victories in Virginia, Robert E. Lee marches his Army of Northern Virginia northward across the Potomac River in search of one final battlefield triumph as the best way to bring about Southern independence. Little goes right for Lee when the garrison at Harpers Ferry refuses to evacuate and a lost order reveals his plans to George McClellan and his resurgent Army of the Potomac. The result is a divided Southern army severely weakened by straggling, a failed effort to hold the gaps through South Mountain, and a final stand at Sharpsburg on September 17 (the bloodiest day in American history) with the Potomac River and a single ford at Lee’s back.

Award-winning author and historian Alexander B. Rossino resides on the western slope of South Mountain near Boonsboro, Maryland. He is the author of Hitler Strikes Poland: Blitzkrieg, Ideology, and Atrocity, an acclaimed history of the racial-political policies implemented by the Third Reich during its 1939 invasion of the Polish Republic. Dr. Rossino is also the author of Six Days in September: A Novel of Lee’s Army in Maryland, 1862, a novelized history of the Maryland Campaign that tells the story of the Army of Northern Virginia and the inhabitants of Sharpsburg, Maryland. He worked at the U.S. Holocaust Memorial Museum from 1994 to 2003 and is the author of more than a dozen scholarly articles and book reviews. His interest in the American Civil War dates from childhood and he long wished to write a book on it that transcended the rigid boundaries of academic history. Six Days in September represents that combination of interest and desire. His current research focus is entirely on the American Civil War.