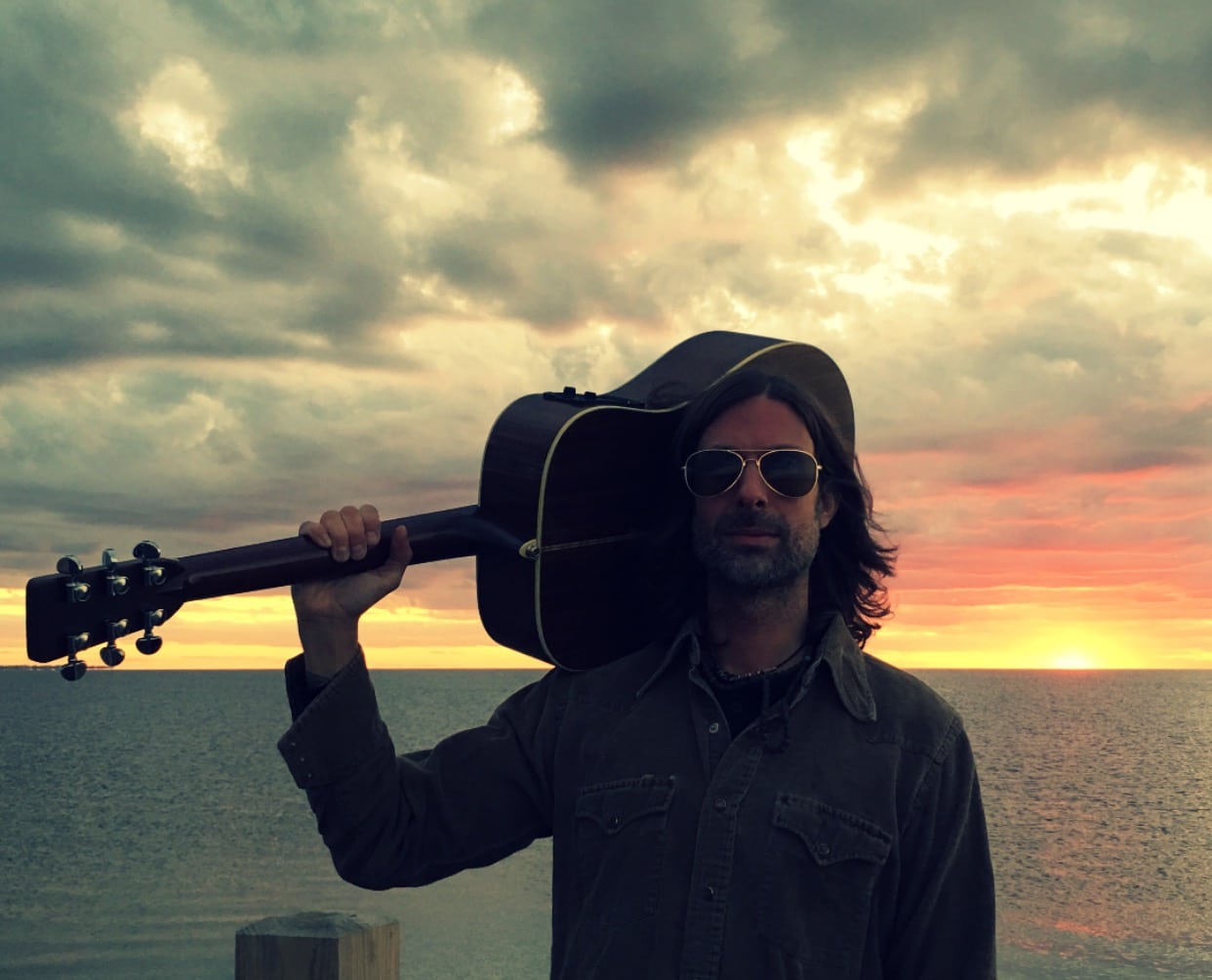 The singer/songwriter Jason Teach has been playing and performing for the last 20 years, first with the band FOAM, which recorded for Epic Records. He has since played and recorded with other bands, such as The Curves’ Goo’bye Jack, and with his current band, Lucy, which has recorded and released two albums, Curiosity and Second to None. His playlist includes diverse songs from artists such as Elvis, Simon & Garfunkel, Bob Dylan, Tom Petty, Pearl Jam, Green Day, and Nirvana.