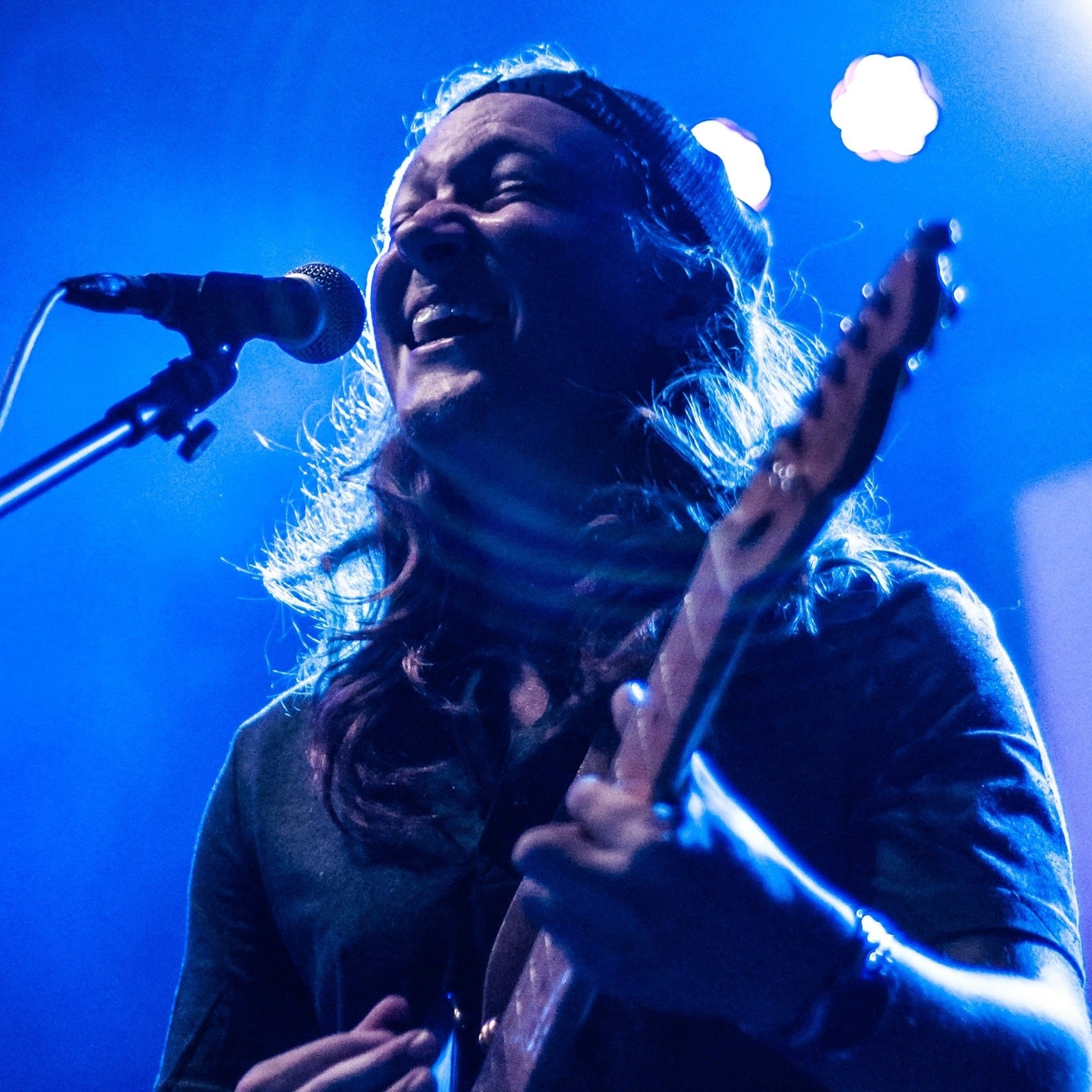 Born and raised outside of Washington, D.C., James has grown familiar with the city’s music scene over the last ten years and has performed regularly at venues, festivals, bars, wineries, and breweries around D.C. and in the southeastern United States. James has been gathering a following up and down the east coast both as a solo artist as well as with his original band, Throwing Plates. The guitarist and singer counts John Mayer, Jason Mraz, and Jamie Cullum among his influences.