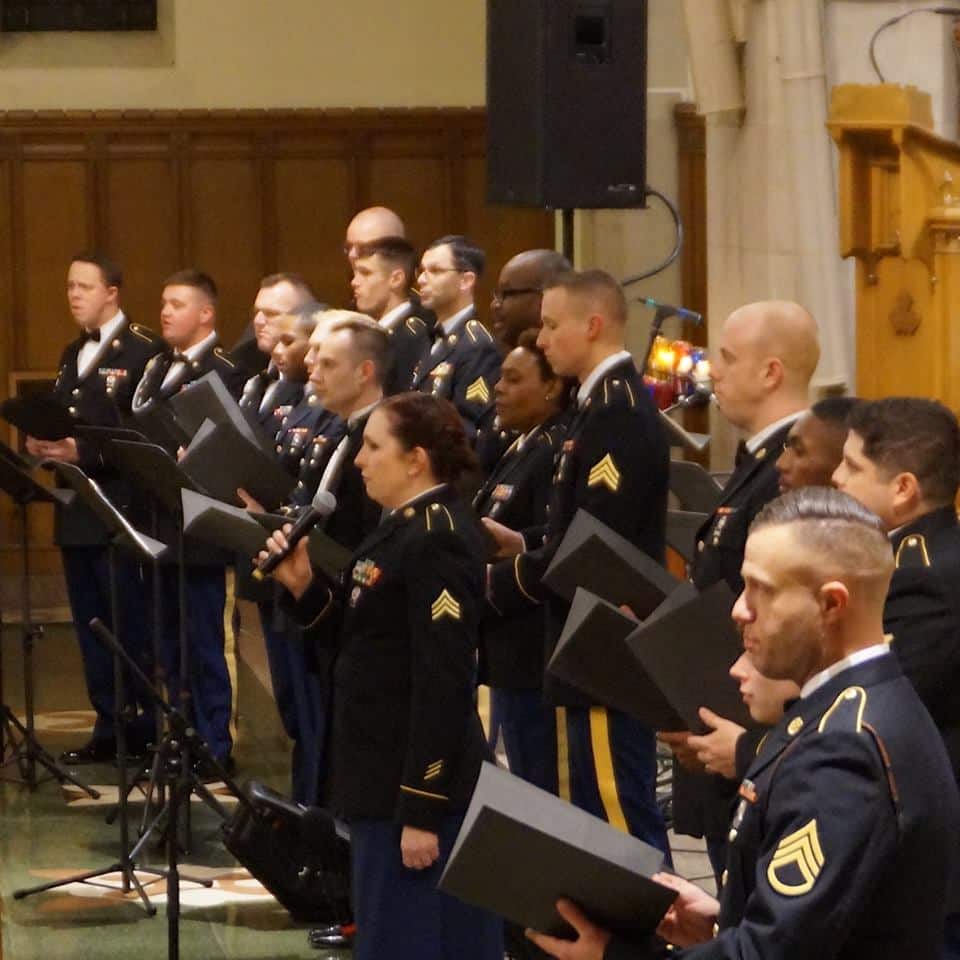 “The Band of the Nation’s Capital” is a unit of the District of Columbia Army National Guard. The band boasts a proud lineage going back to the organizational lineage and association with the legendary Corcoran Cadets, the D.C. militia that inspired John Philip Sousa to compose his march of the same name. Noteworthy performances include musical support for the Inauguration of President Obama, performances in Greece, Jamaica, the U.S. Virgin Islands and Panama, consecutive appearances at the Great American Brass Band Festival and concert tours throughout New England, Texas and the Mid-Atlantic. Although centrally located among the finest military bands in the world, The 257th Army Band is officially recognized as “The Band of the Nation’s Capital.”